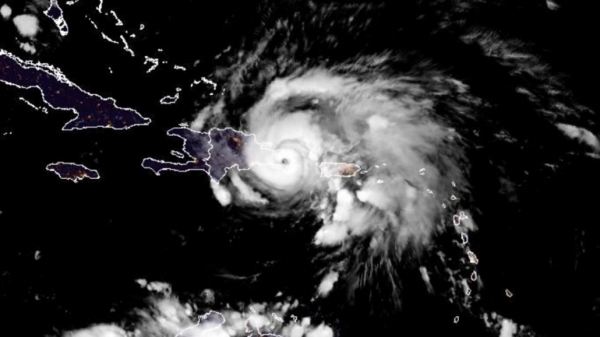 Three days after Hurricane Fiona struck Puerto Rico in mid-September, the National Weather Service issued an extreme heat advisory, warning that the heat index – which incorporates humidity to calculate perceived temperature – could reach up to 109 degrees.

Above-average temperatures almost always follow tropical cyclones – which by definition include tropical storms and hurricanes – and may soar to nearly 10 degrees Fahrenheit higher than average, according to a new University of Arizona-led study published in the Journal of Geophysical Research. The study's authors stressed that their results are likely conservative estimates of just how high temperatures can climb following a cyclone.

Tropical cyclones often cause damage from strong winds, storm surges, intense rain and flooding, but extreme heat is an additional hazard, the researchers found. Above-average temperatures can occur days later and even in nearby areas that were not directly impacted by the storm.