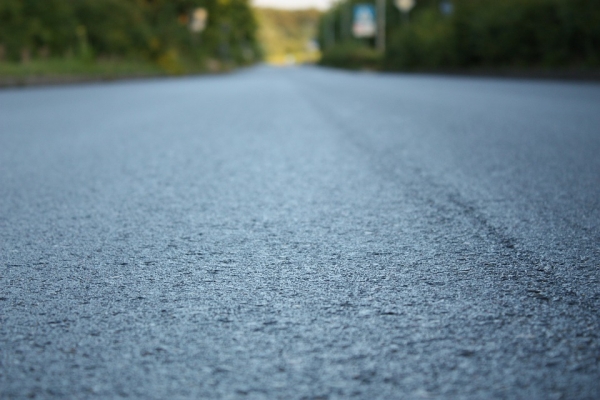 Pennsylvania drivers know the effects that weather can have on paved roads—potholes, cracks and other pavement woes are a common occurrence.

Pennsylvania drivers know the effects that weather can have on paved roads—potholes, cracks and other pavement woes are a common occurrence. Climate change is accelerating the process, with devastating consequences for infrastructure.

Concrete is thought to be better able to withstand intense heat than asphalt, which softens in the heat. However, new research led by Lev Khazanovich, Anthony Gill Chair Professor of civil and environmental engineering at the University of Pittsburgh Swanson School of Engineering, finds that’s not quite true. The paper, published in the journal Results in Engineering, found that while concrete pavements are unaffected by an average increase in air temperature, they are extremely sensitive to sharp variations in air temperature during the day.

In other words, as days get hotter and nights get colder, concrete pavements will be badly affected.

“Concrete roads constitute less than 5% of all roads in the United States, but they carry about 26% of all vehicle-miles traveled and punch well above their weight when it comes to moving the economy forward,” explained Khazanovich. “Concrete does not change its properties regardless of how hot it gets. There was an untested belief that this meant concrete pavements are resilient to extreme temperatures, but now we know that’s not the whole picture.”

Read more at University of Pittsburgh