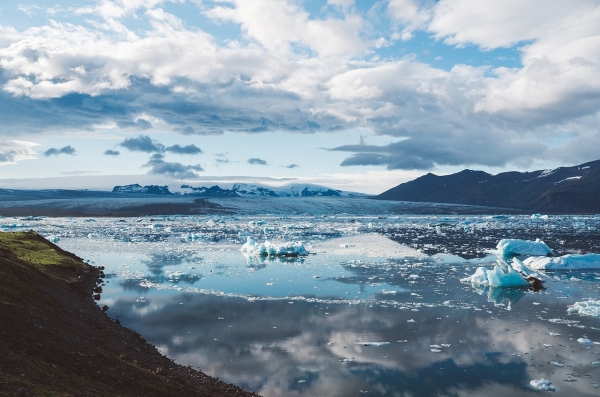 The Arctic is warming three times faster than the global average.

The Arctic is warming three times faster than the global average. In areas where snow and ice used to reflect sunlight back into the atmosphere, melted terrain now absorbs heat into the earth’s surface. There has long been speculation about the degree to which vegetation emerging from melting snow has on warming, compared to other factors like snow, precipitation, cloud cover and geographical location.

Numerous studies have already demonstrated the significance of greenhouse gas emissions, such as from CO2 and methane, in Arctic ecosystems. Far fewer have investigated the influence of vegetation on Arctic climates. Using new analyses of data measured at 64 Arctic sites from 1994-2021, an international research team has become the first to document the great importance of vegetation for Arctic warming. The study has been published in Nature Communications.

“Theoretically, it has long been understood that surface vegetation helps heat an area as plants absorb solar radiation. In our new study, we confirm this theory through actual measurements and demonstrate a correlation between the amount of energy absorbed on the surface and the types of vegetation found there,” says Professor Thomas Friborg of the Department of Geosciences and Natural Resource Management.

Read more at: University of Copenhagen