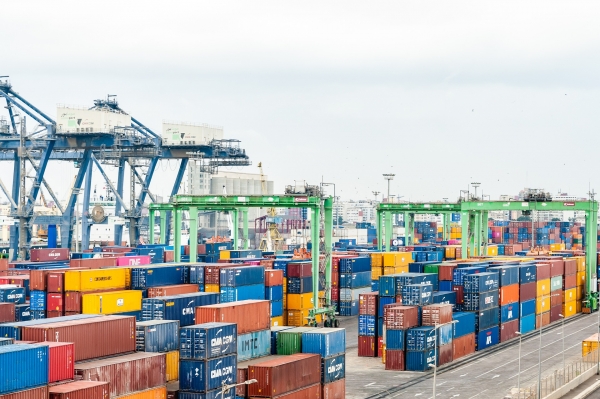 Changing weather patterns have profound impacts on agricultural production around the world.

Changing weather patterns have profound impacts on agricultural production around the world. Higher temperatures, severe drought, and other weather events may decrease output in some regions but effects are often volatile and unpredictable. Yet, many countries rely on agricultural and food trade to help alleviate the consequences of local, weather-induced production shifts, a new paper from the University of Illinois suggests.

For instance, the 2008 drought in Middle Eastern and Central Asian countries led to a 22% decrease in wheat production in that area compared to the year prior. As a result, the value of wheat imports increased by 224% compared to 2007, with most imports coming from the U.S., Canada, Russia and Ukraine.

The U of I research team conducted a statistical analysis (known as a meta-analysis) of the academic studies investigating the relationships between weather and trade of agricultural and food commodities. Their motivation was to find out which weather characteristics matter most for exports versus imports.