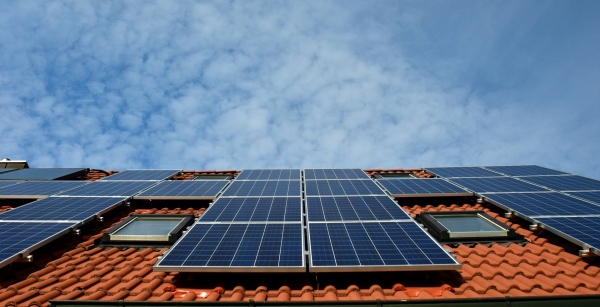 The average emissions associated with a low-carbon energy transition amount to 195 gigatonnes of CO2, which equals approximately 0.1 °C of additional global warming.

The average emissions associated with a low-carbon energy transition amount to 195 gigatonnes of CO2, which equals approximately 0.1 °C of additional global warming.

These are the conclusions of a scientific study by the Institute of Environmental Science and Technology of the Universitat Autònoma de Barcelona (ICTA-UAB) and the University of Leeds conducted by researchers Aljoša Slameršak, Giorgos Kallis, and Daniel O’Neill, and published in Nature Communications.

The authors show that while the energy emissions associated with decarbonization are significant, the benefits of decarbonization still far outweigh the costs. The faster economies can decarbonise and reduce energy use, the better.

“Although the existing IPCC literature provides a range of emissions pathways compatible with 1.5 °C of global warming, it has so far remained unclear how much of these emissions will be tied to the transition, and how much of the emissions will remain for societal activities, such as transportation”, says Aljoša Slameršak, ICTA-UAB researcher and lead author of the study, who stresses that “emissions associated with the transition are substantial. However, the overall climate impact of these emissions is still small compared to the emissions avoided by rapid climate action over the long term. The main problem is not the climate impacts of the transition, but the impacts of inaction given how close to overshooting 1.5 °C we currently are.”