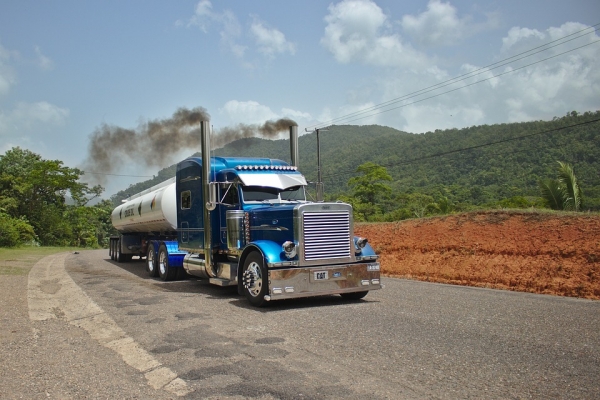 Diesel-fueled freight trucks play an outsized role in producing India’s total greenhouse gas and air pollution emissions. While the country has promoted policies to transition to electric vehicles for public transportation buses and cars, batteries that can power such large trucks have been too heavy and expensive to make their electrification possible.

A new study from the Department of Energy’s Lawrence Berkeley National Laboratory (Berkeley Lab) and UCLA shows that advances in battery technology and dramatically decreased battery costs in recent years have changed that. With the right policies and incentives, battery electric trucks would be more affordable to operate than diesel, and India could become a world leader in producing electric vehicles.

The transition would also help India reduce its reliance on imported oil, improve the air quality, and meet the goal of net zero greenhouse gas emissions by 2070. India imports 88% of the oil it uses and of the total petroleum consumed by the country’s transport sector, nearly 60% is used by freight trucks. These trucks are responsible for 71% of the carbon dioxide emissions, 74% of the particulate matter emissions, and 55% of the nitrogen oxide emissions from road vehicles.