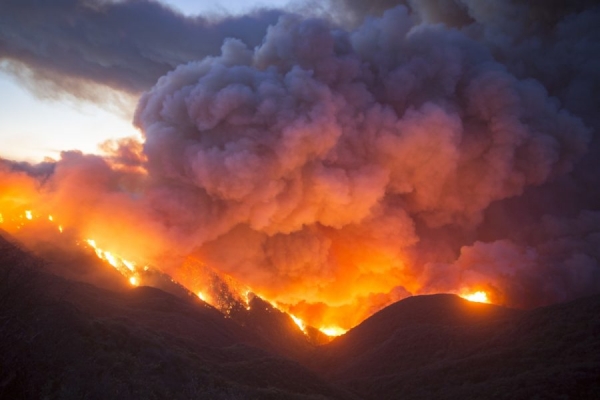 The heat wave that hammered western North America in late June and early July 2021 was not just any midsummer event.

The heat wave that hammered western North America in late June and early July 2021 was not just any midsummer event. Over nine days, from British Columbia through Washington and Oregon and beyond, it exceeded average regional temperatures for the period by 10 degrees C (18 F), and on single days in some locales, by an astounding 30 C, or 54 F. Among many new daily records, it set a new national benchmark for all of Canada, at 121.3 F in Lytton, British Columbia. The next day, the entire town burned down amid an uncontrollable wildfire—one of many sparked by the hot, dry weather. Across the region, at least 1,400 people died from heat-related causes.

Within weeks, scientists blamed the event’s extremity largely on climate change. Now, a new study in the journal Nature Climate Change affirms that conclusion, and for the first time comprehensively elucidates the multiple mechanisms—some strictly climate-related, others more in the realm of disastrous coincidences—that they say led to the mind-bending temperatures.

“It was so extreme, it’s tempting to apply the label of a ‘black swan’ event, one that can’t be predicted,” said lead author Samuel Bartusek, a Ph.D. student at the Columbia Climate School’s Lamont-Doherty Earth Observatory. “But there’s a boundary between the totally unpredictable, the plausible, and the totally expected that’s hard to categorize. I would call this more of gray swan.”