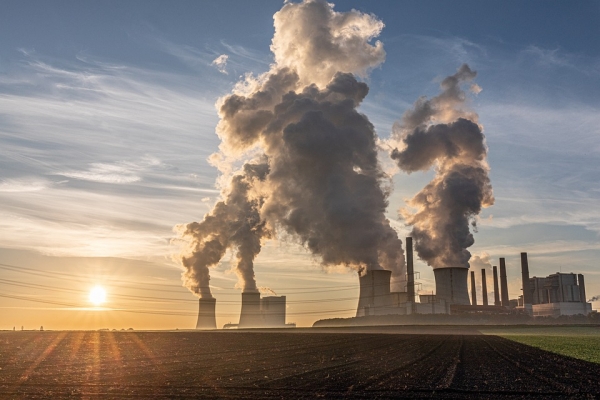 Global warming is partly due to the vast amount of carbon dioxide that we release, mostly from power generation and industrial processes, such as making steel and cement.

Global warming is partly due to the vast amount of carbon dioxide that we release, mostly from power generation and industrial processes, such as making steel and cement. For a while now, chemical engineers have been exploring carbon capture, a process that can separate carbon dioxide and store it in ways that keep it out of the atmosphere.

This is done in dedicated carbon-capture plants, whose chemical process involves amines, compounds that are already used to capture carbon dioxide from natural gas processing and refining plants. Amines are also used in certain pharmaceuticals, epoxy resins, and dyes.

The problem is that amines could also be potentially harmful to the environment as well as a health hazard, making it essential to mitigate their impact. This requires accurate monitoring and predicting of a plant’s amine emissions, which has proven to be no easy feat since carbon-capture plants are complex and differ from one another.

A group of scientists has come up with a machine learning solution for forecasting amine emissions from carbon-capture plants using experimental data from a stress test at an actual plant in Germany. The work was led by the groups of Professor Berend Smit at EPFL’s School of Basic Sciences and Professor Susana Garcia at The Research Centre for Carbon Solutions of Heriot-Watt University in Scotland.