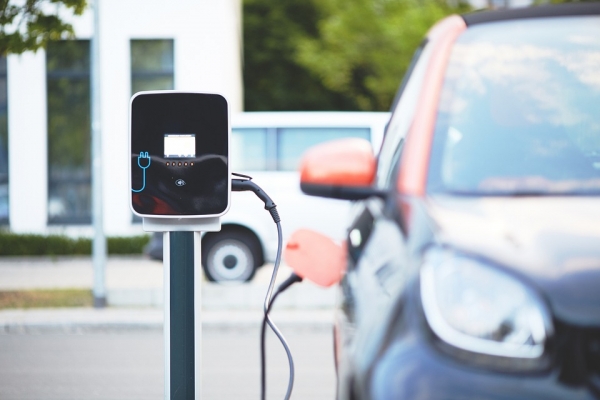 Around 90 percent of U.S. households would save on fuel costs by buying an electric car rather than a gas-powered car, according to new research.

Around 90 percent of U.S. households would save on fuel costs by buying an electric car rather than a gas-powered car, according to new research.

“Our results show that not only are electric cars better at reducing greenhouse gas emissions, but in most cases, they are cheaper to run too,” Joshua Newell, a researcher at the University of Michigan and coauthor of the study, said in a statement.

The study, which looked only at fuel costs and did not account for the cost of new cars, compared the price of gas with the price of electricity across the country, finding that 71 percent of U.S. drivers would see their fuel bills drop in half by switching to a new electric vehicle. Just 0.02 percent of drivers would see the same savings from buying a new gas-powered car.

Drivers in California, Washington, and New York would see the greatest fuel savings and the biggest emissions reductions from buying an EV — more than $600 a year in some places — owing to their cleaner power grids and the larger gap between the cost of electricity and the cost of gas in those places. The findings were published in the journal Environmental Research Letters.