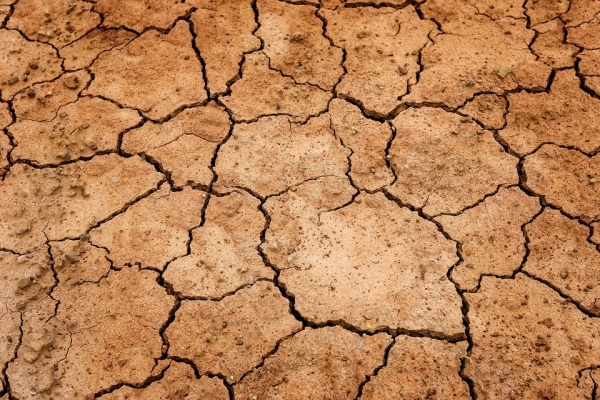 A study led by Brown researchers showed how melting ice water from massive glaciers can ultimately lead to droughts and flooding in East Africa and Indonesia.

A study led by Brown researchers showed how melting ice water from massive glaciers can ultimately lead to droughts and flooding in East Africa and Indonesia.

With a new analysis of long-term climate data, researchers say they now have a much better understanding of how climate change can impact and cause sea water temperatures on one side of the Indian Ocean to be so much warmer or cooler than the temperatures on the other — a phenomenon that can lead to sometimes deadly weather-related events like megadroughts in East Africa and severe flooding in Indonesia.

The analysis, described in a new study in Science Advances by an international team of scientists led by researchers from Brown University, compares 10,000 years of past climate conditions reconstructed from different sets of geological records to simulations from an advanced climate model.

The findings show that about 18,000 to 15,000 years ago, as a result of melted freshwater from the massive glacier that once covered much of North America pouring into the North Atlantic, ocean currents that kept the Atlantic Ocean warm weakened, setting off a chain of events in response. The weakening of the system ultimately led to the strengthening of an atmospheric loop in the Indian Ocean that keeps warmer water on one side and cooler water on the other.