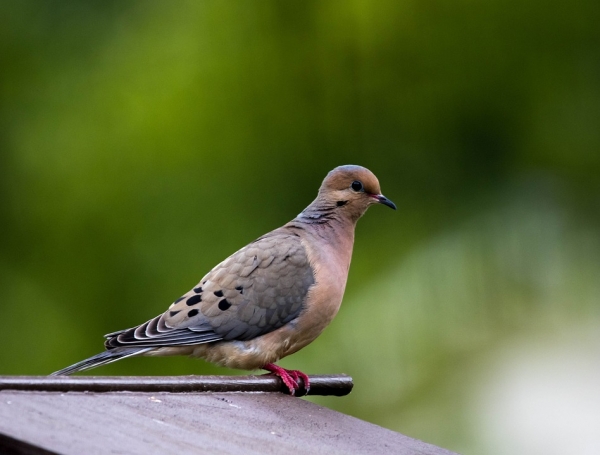 – For example, if a community contained birds of prey, insectivores, and seed-eaters rather than birds from just one feeding guild, it was better safeguarded against the negative impacts of climate change, highlights PhD Emma-Liina Marjakangas, the leading researcher of the study from University of Helsinki.

Community-level diversity works as a buffer against negative climate change impacts, especially during winter, i.e the season that has shown strongest climatic warming across the Northern Hemisphere. On the other hand, biodiversity played a smaller role during the breeding season. Indeed, earlier studies have shown that bird communities change faster during winter than summer, which explains this pattern.