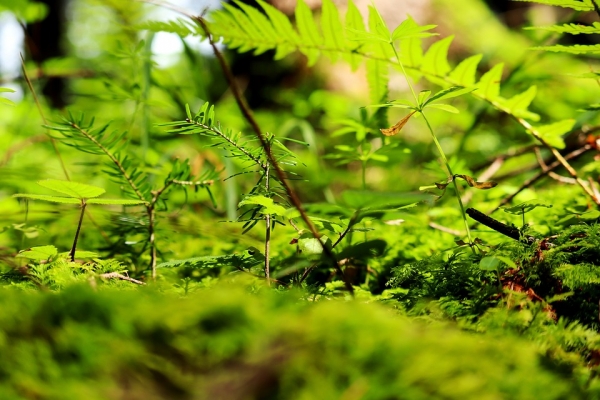 Carbon dioxide removal is key to meeting the climate goals outlined in the Paris Agreement.

To have a chance to achieve the Paris Agreement’s goal of limiting global warming to 1.5–2°C compared to pre-industrial levels, it is clear that we will need to go beyond restricting emissions and actively focus on removing carbon dioxide from the atmosphere. Discussions and studies on how countries should share the burden of carbon dioxide removal are however limited, and so far, mostly only concerned developed countries and major emitters. To deliver the global targets we need to extend analysis and discussions to developing economies as well.

In a new IIASA-led study, an international team of researchers analyzed carbon dioxide removal quotas for developing countries, while considering issues of equity and fairness. The study, published in the journal Nature-Based Solutions, employs a diverse set of allocation methods on a range of global emissions scenarios to address equitability in sharing the burden of climate change mitigation.