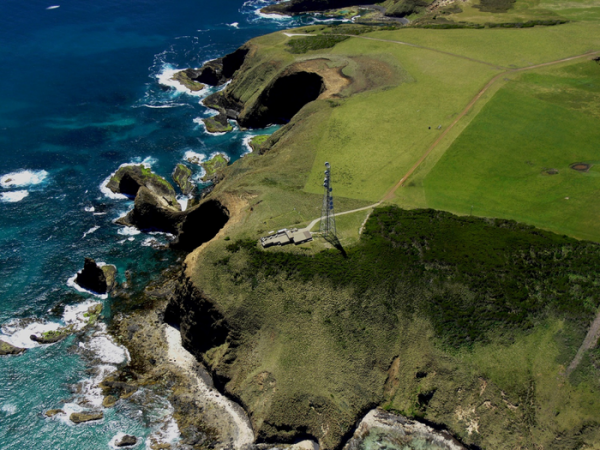 The Southern Ocean is a remote region of the world that holds significant influence over the Earth’s climate.

The Southern Ocean is a remote region of the world that holds significant influence over the Earth’s climate. Compared with other areas on Earth, its atmosphere is relatively untouched by atmospheric particles that come from human activities. This makes the Southern Ocean a unique place to study what the atmosphere might have been like in preindustrial times.

Climate projections for the entire Earth are sensitive to interactions of aerosols, clouds and precipitation in the atmosphere over the Southern Ocean. Seasonal variations in Southern Ocean aerosol properties are well documented, but to improve the accuracy of climate models, scientists need more information about the properties of low clouds and precipitation in the region.

An upcoming field campaign supported by the U.S. Department of Energy (DOE) will fill in knowledge gaps about the seasonal cycle of clouds and precipitation over the Southern Ocean. As a result, these data are expected to have big impacts on regional and global climate modeling.

Read more at: University of Utah

The Kennaook/Cape Grim Baseline Air Pollution Station in Tasmania is expected to be the main site for ARM’s Cloud And Precipitation Experiment at Kennaook (CAPE-K). The CAPE-K campaign is scheduled from April 2024 to September 2025. (Photo Credit: Australia Bureau of Meteorology)