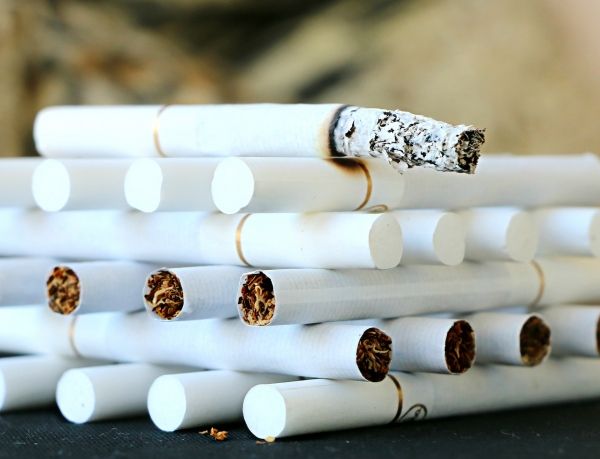 Health warnings printed on individual cigarettes could play a key role in reducing smoking, according to new research from the University of Stirling.

Health warnings printed on individual cigarettes could play a key role in reducing smoking, according to new research from the University of Stirling.

Experts from Stirling’s Institute for Social Marketing examined smokers’ perceptions of the warning ‘Smoking kills’ on individual cigarettes – as opposed to the message only appearing on packs.

The team, led by Dr Crawford Moodie, found that smokers felt the innovative approach has the potential to discourage smoking among young people, those starting to smoke, and non-smokers.

Participants felt that a warning on each cigarette would prolong the health message, as it would be visible when taken from a pack, lit, left in an ashtray, and with each draw, thus making avoidant behaviour more difficult.

The visibility of the warning to others was perceived as off-putting for some because it was associated with a negative image. Within several female groups, the warnings were viewed as depressing, worrying and frightening; with it suggested that people would not feel good smoking cigarettes displaying a warning.

Read more at University of Stirling

Image by klimkin from Pixabay