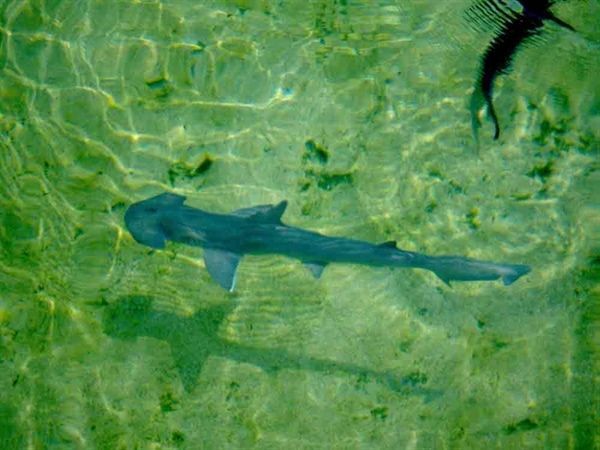 The three funded projects include two targeted studies focused on refinement of a bycatch reduction device for sharks and determining post-release mortality of bonnethead sharks and one broader consortium program that will complete several projects focused on bycatch reduction, increased understanding of life history, post-release mortality and other objectives for multiple species of highly migratory fish.

In its FY 2019 appropriations language, Sea Grant was directed to initiate an HMS research initiative focused on HMS species in the Atlantic Ocean and Gulf of Mexico, including the interactions between yellow-fin tuna and oil rigs in the Gulf of Mexico. This direction, and priorities identified in the 2014 Atlantic HMS Management-Based Research Needs and Priorities document developed by NOAA’s National Marine Fisheries Service in concert with industry and management stakeholders, was used to develop this initiative, which will support research to address critical gaps in knowledge about HMS in the Gulf of Mexico and Atlantic Ocean regions.