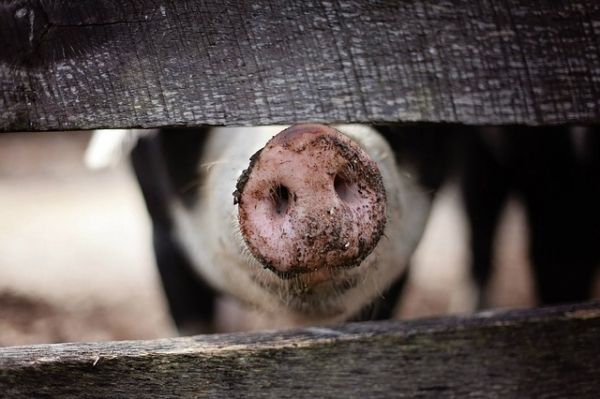 Writing in Nature Sustainability (30/9/19) an international group of agriculture and environmental scientists warn that the Chinese Government’s desire to relocate its pig industry from the South, in order to protect water quality could have unintended detrimental consequences.

In 2015 the Chinese Government banned livestock production in some regions to control surface water pollution near vulnerable water bodies. This has reduced the availability of pork at a period when consumption is forecast to increase from 690 to 1,000 million head per year between 2018-50.

It is expected that pig production will move to southwest and northeast provinces, where more land is available for pig production. But the scientists warn that this could cause the transfer of pollution to new regions, where there are large areas of forest and fragile natural grasslands. The authors raise concerns that the appropriate technologies may not also be transferred to the new production areas due to lack of investment and incentives. They suggest that costs to the citizens from air pollution would balance out any profit from pig production.