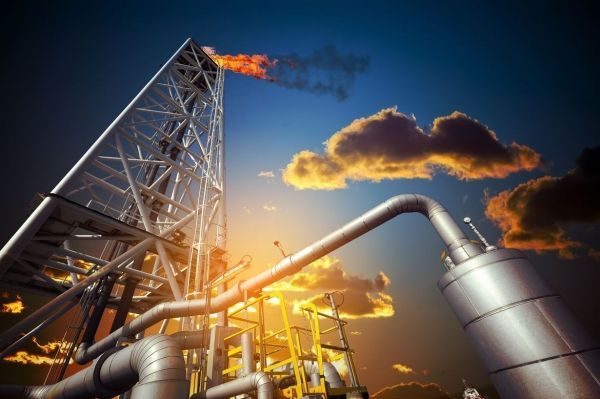 Capturing carbon dioxide and turning it into commercial products, such as fuels or construction materials, could become a new global industry, according to a study by researchers from UCLA, the University of Oxford and five other institutions.

Should that happen, the phenomenon would help the environment by reducing greenhouse gas emissions.

The research, published in Nature, is the most comprehensive study to date investigating the potential future scale and cost of 10 different ways to use carbon dioxide, including in fuels and chemicals, plastics, building materials, soil management and forestry. The study considered processes using carbon dioxide captured from waste gases that are produced by burning fossil fuels or from the atmosphere by an industrial process.

And in a step beyond most previous research on the subject, the authors also considered processes that use carbon dioxide captured biologically by photosynthesis.

The research found that on average each utilization pathway could use around 0.5 gigatonnes of carbon dioxide per year that would otherwise escape into the atmosphere. (A tonne, or metric ton, is equivalent to 1,000 kilograms, and a gigatonne is 1 billion tonnes, or about 1.1 billion U.S. tons.)