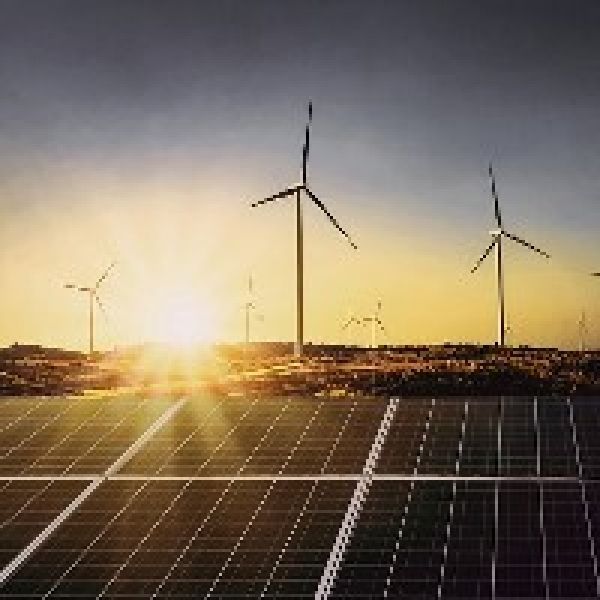 IIASA researchers explored optimal pathways for managing groundwater and hydropower trade-offs for different water availability conditions as solar and wind energy start to play a more prominent role in the state of California.

According to a new study published in Nature Communications, there are under-appreciated benefits of solar and wind energy within the water-food-energy nexus that are still poorly understood, but have implications for optimizing trade-offs between energy and food production, as well as for improving resilience to drought and the sustainability of water resources. The study is the first to quantify the added benefits of solar and wind energy in enhancing resilience to hydroclimatic shocks like droughts beyond its traditional role of improving air quality and mitigating greenhouse gas emissions.