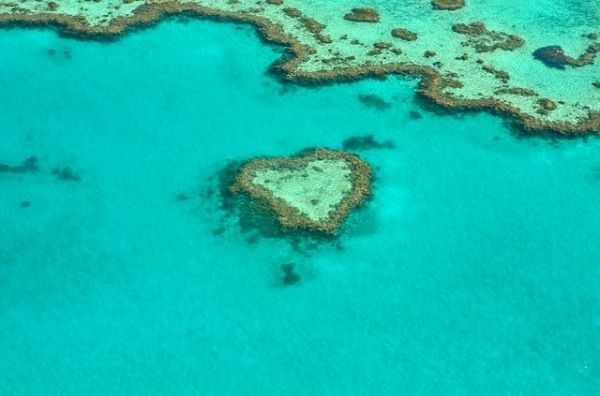 We must be vigilant about emerging issues that could affect our waterways flowing into the Great Barrier Reef lagoon.

Professor Turton, who is Chair of Wet Tropics Waterways, said there was no coordinated monitoring of these issues and their potential impacts on waterways and the Great Barrier Reef, despite concerns and increasing media attention.

“The Wet Tropics Report Card, which we release each year, assesses the runoff of nutrients, pesticides and sediments but these emerging issues don’t get picked up yet and may need to be monitored as part of future report cards," he said.

Professor Turton said concerns had been raised about PFAS since the early 2000s when research revealed their potential to bioaccumulate in animals and humans. However, the ecological effects were not yet known, although the chemicals did move around after floods, which posed a threat to the Reef.