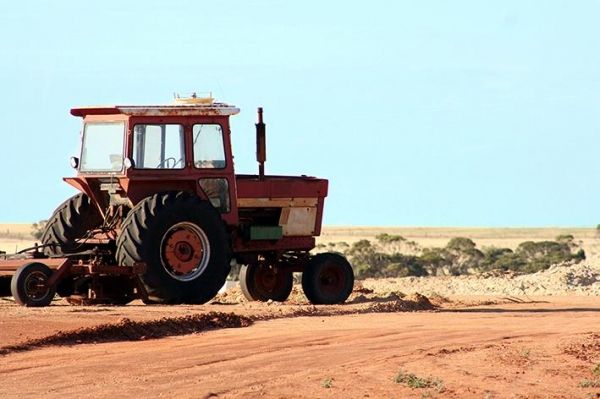 New research from the University of Adelaide has shown that climate and economic factors are the main drivers of farmers leaving their properties in the Murray-Darling Basin, not reduced water for irrigation as commonly claimed.

Led by Professor Sarah Wheeler, Professor of Water Economics of the University’s Centre for Global Food and Resources and the Environment Institute, and published in the international journal Climatic Change , the researchers have conducted one of the most comprehensive analyses of farm exit across the world to date. The research was funded by the Australian Research Council.

“Farm numbers all over the world have been decreasing over time and in many countries, including Australia, this is a serious concern for rural communities, exacerbated by the current drought crisis,” says Professor Wheeler.

“But, in contrast to the current popular view that decreased access to water is the main reason for the decline of farms in the Basin, our study showed that for the period of 1991-2011, the more important drivers of farmer exit were climate – increased drought risk and higher temperatures – and economic factors – commodity prices, unemployment and urbanisation.”

Continue reading at University of Adelaide

Image via University of Adelaide