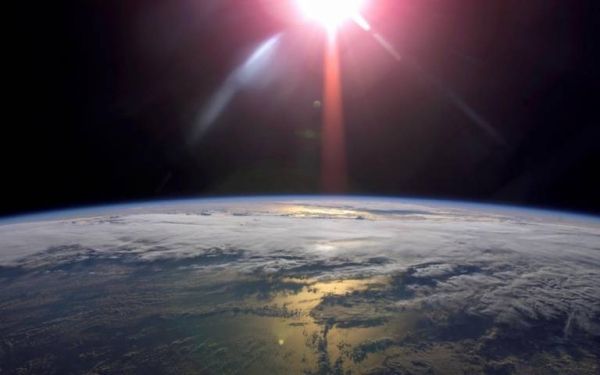 Injecting the right dose of sulphur dioxide into Earth’s upper atmosphere to thicken the layer of light reflecting aerosol particles artificially could reduce the effects of climate change overall, according to UCL and Harvard researchers.

Stratospheric aerosol geoengineering is the idea that adding a layer of aerosol particles to the upper atmosphere can reduce climate changes caused by greenhouse gases such as carbon dioxide.

Previous research shows that solar geoengineering could be achieved using commercially available aircraft technologies to deliver the particles at a cost of a few billion dollars per year and would reduce global average temperatures. However, the question remains whether this approach could reduce important climate hazards at a regional level. That is, could it reduce region-by-region changes in water availability or extreme temperatures?

Results from a new study by UCL and Harvard researchers suggest that even a crude method like injecting sulphur dioxide in the stratosphere could reduce many important climate hazards without making any region obviously worse off.