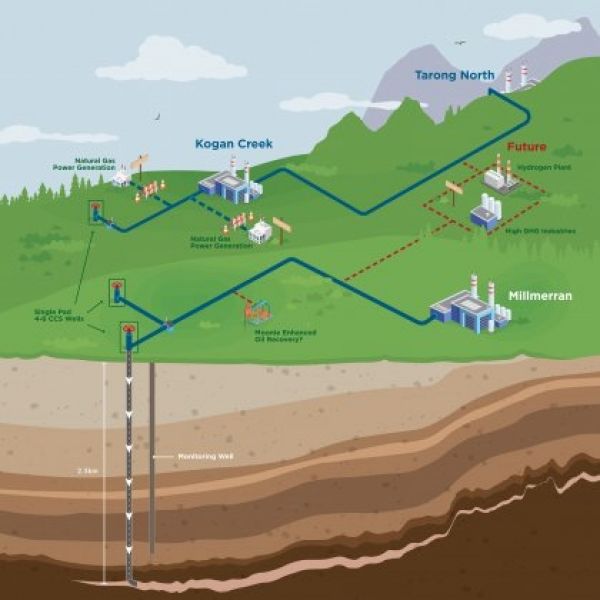 A University of Queensland study has revealed that carbon capture and storage (CCS) could be a real option for Queensland.

The release of this study is particularly timely, with the Australian Government recently flagging a role for CCS in its technology investment roadmap to deepen cuts to Australia’s carbon emissions.

The UQ study scoped establishment of a large-scale CCS hub in southern Queensland and has unearthed real promise for CCS as a way of significantly reducing carbon emissions over the next 40 years or more.

Researchers found an annual 13 million tonne emission cut, or the equivalent of taking 2.8 million cars off the road each year, might be achieved by retrofitting our most modern existing baseload power plants.

Director of the research project, UQ Professor Andrew Garnett, said the scheme would need to commence almost immediately in order to reach its full potential, but that it could comprise a number of incremental investments to avoid a large ‘all or nothing’ approach.