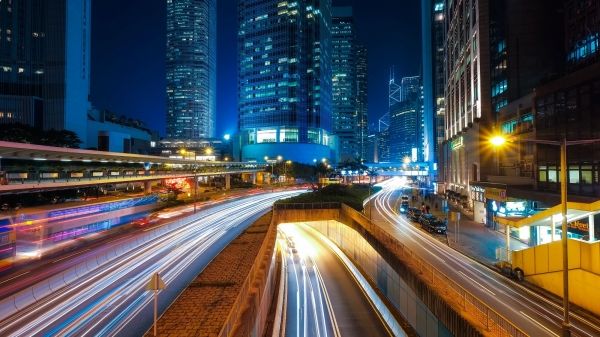 Growing consumption of energy and fossil fuels over four decades did not play a significant role in increasing life expectancy across 70 countries.

New research, led by the University of Leeds, has quantified the importance of different development factors to improvements in physical health on an international scale.

However, the findings of the new research revealed an unexpected paradox. Whilst energy and fossil fuel emissions were indeed strongly correlated with life expectancy at any single point in time, over a long period they were not found to be closely linked.