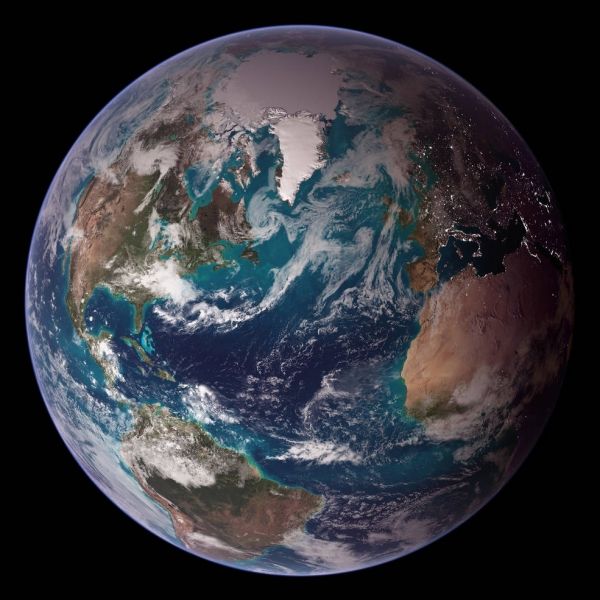 New tool aims to help government and nongovernment agencies make informed decisions as they work to conserve and protect our planet’s most vulnerable species.

The Yellow-billed Cuckoo has soft brown wings, a white belly, a long tail with black and white spots, and is running out of places to live. The cuckoo’s population in its native breeding range in the eastern United States has declined in recent decades due to urbanization, heat waves and other factors. Climate change will likely further reduce its suitable habitat.

Although the cuckoo is only one species in a vast world of flora and fauna, its story is not unique. To study and monitor changes in Earth’s biodiversity, or the immense volume of organisms in the world, scientists and citizen scientists record their sightings in the field. At the same time, sensors on the ground and on board satellites and aircraft monitor flora and fauna on a regional to global scale.

NASA has funded four projects to create new, virtual portals that bring into focus this wealth of biodiversity information to help inform scientists, land managers and decision makers around the world regarding the status and health of terrestrial ecosystems.