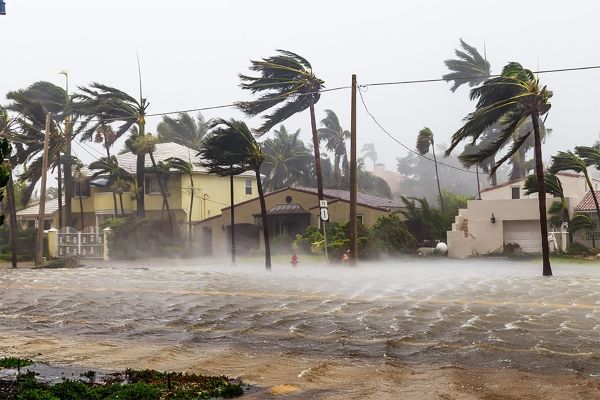 Storm surges sometimes can increase coastal sea levels 10 feet or more, jeopardizing communities and businesses along the water, but new research from the University of Central Florida shows there may be a way to predict periods when it’s more likely that such events occur.

In a study published recently in the Journal of Geophysical Research: Oceans, researchers developed models to predict extreme changes in sea level by linking storm surges to large-scale climate variability that is related to changes in atmospheric pressure and the sea surface temperature, such as El Niño.

El Niño is a periodic warming of sea surface temperatures in the Pacific Ocean between Asia and South America that can affect weather around the globe.

Image via University of Central Florida