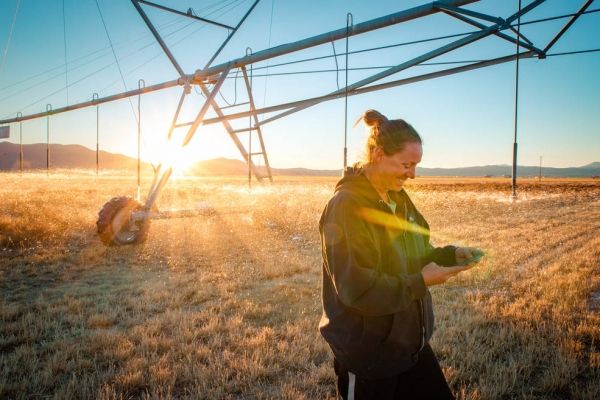 Building upon more than two decades of research, a new web-based platform called OpenET will soon be putting NASA data in the hands of farmers, water managers and conservation groups to accelerate improvements and innovations in water management.

OpenET uses publicly available data and open source models to provide satellite-based information on evapotranspiration (the "ET" in OpenET) in areas as small as a quarter of an acre and at daily, monthly and yearly intervals.