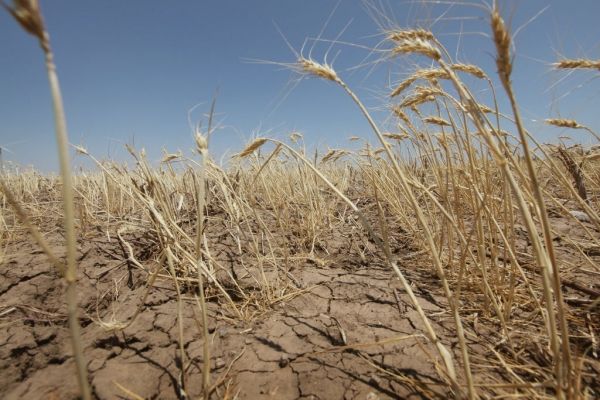 State Climatologist John Nielsen-Gammon says drier and warmer conditions over much of the state could last until spring.

October is usually one of the wettest months in Texas, but many parts of the state received little or no rain during the period. The situation is especially bad in West Texas: In the past six months in Midland, only 1.45 inches of rain have been recorded, breaking a 69-year-old record by an inch, according to figures from the State Climatologist’s office at Texas A&M University.

In short, drought has returned to Texas — more than three quarters of the state is now in drought for the first time in over six years.

John Nielsen-Gammon, Regents Professor at Texas A&M who also serves as State Climatologist, said that La Niña conditions began developing in the Pacific Ocean a few months ago and are the reason to expect continued dry conditions. A La Niña occurs when there is cooler than normal water temperatures in the Pacific Ocean, and it can influence weather patterns over much of the United States.