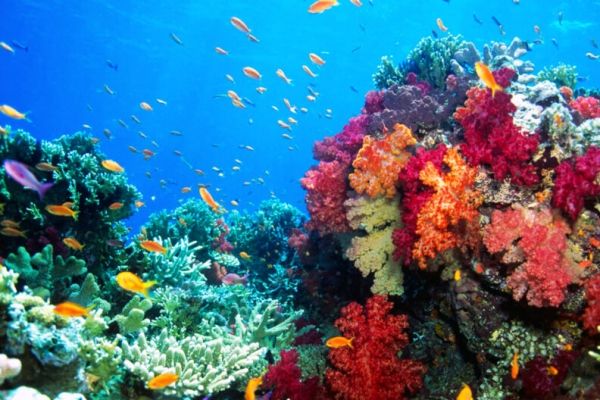 Washington State University scientists have developed a new way to classify the ocean’s diverse environments, shedding new light on how marine biomes are defined and changed by nature and humans.

Newly published in Global Ecology and Biogeography, research by Alli Cramer, a 2020 doctoral graduate of WSU’s School of the Environment, now at the University of California Santa Cruz, and WSU Professor Stephen Katz revealed a new approach which sorts biomes based on their life-supporting potential and stability of the sea floor.

Analyzing the data inductively, rather than proceeding from an initial hypothesis, they found biomes were most clearly sorted by two strong variables: gross primary production, a measure of the energy in the food web; and substrate mobility, or the movement and composition of the ocean floor.