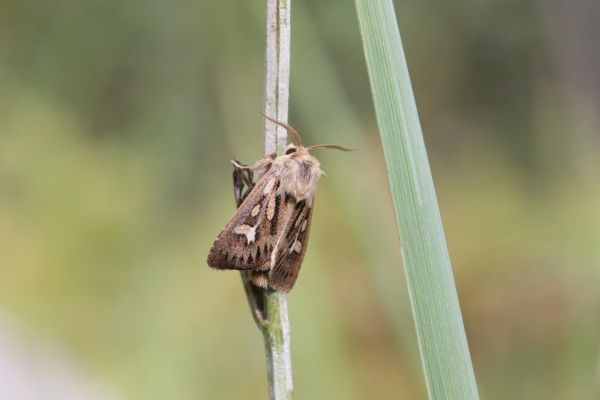 Climate change exerts great pressure for change on species and biodiversity. A recent study by the University of Helsinki and the Finnish Environment Institute indicates that the few moth and butterfly species capable of adjusting to a changing climate by advancing their flight period and moving north have fared best.

In contrast, roughly 40% of Lepidoptera species have not been able to respond in either way, seeing their populations decline.

Climate change is bringing about rapid change in Finnish nature – can species keep up with the pace? Adjusting to climate change can manifest through earlier phenology such as moth and butterfly flight periods, bird nesting, or plant flowering taking place earlier than before. Species can also adjust by shifting their range further north, as individuals relocate to new areas where conditions have become favourable.

The researchers emphasise that, to preserve biodiversity as climate change intensifies, it is of utmost importance to ensure sufficiently extensive, interconnected and habitats of high-quality which make it possible for species to adjust to the challenges generated by climate change.

Image: The antler moth (Cerapteryx graminis) has not started flying earlier in spring, but it has moved further north. Within its distribution area in Finland, the population has remained stable during the 21st century. (Credit: Helmut Diekmann)