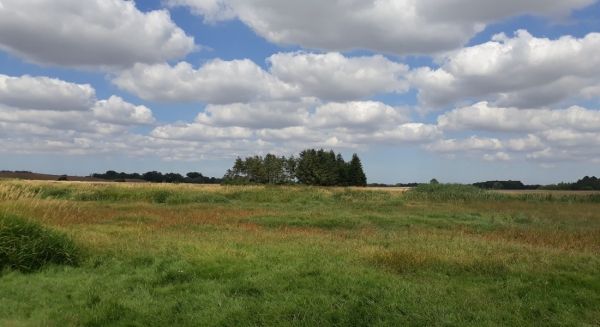 A study of restored wetlands on the Danish island of Funen reveals that plant species richness remains extremely poor many years after wetlands restoration.

It is widely assumed that restored wetlands will increase local biodiversity and come to resemble natural wetlands over time. However, more must be done to catalyze recovery according to the University of Copenhagen researcher behind the study.

Danes have been diligent about wetland restoration. Indeed, more than 200 wetlands have been restored over the past 25 years. In particular, restoration in Denmark has been used as a means to curb nutrient runoff from crop fields into watercourses. But Danish authorities also point to wetlands restoration as a means to increase biodiversity across the country, which has been in decline for decades.

It is widely assumed that restored wetlands are a boon for botanical diversity. And that, eventually, these areas will come to resemble natural wetlands. In the best of cases, plant species that have become rarer in Denmark in recent decades, such as marsh orchids, globeflower, tussock-sedge and ragged-robin, would once again become abundant.