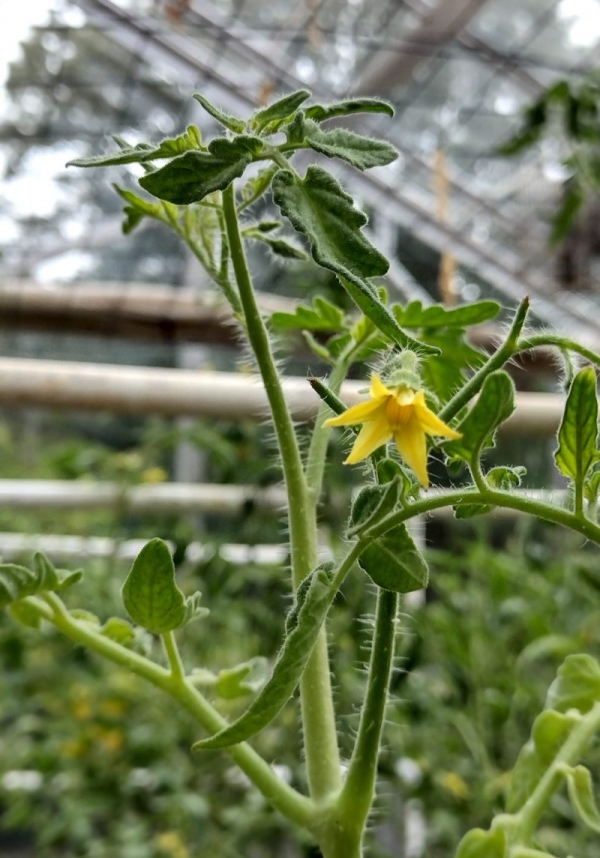 Last June, Aaron Flansburg felt the temperature spike and knew what that meant for his canola crop.

Last June, Aaron Flansburg felt the temperature spike and knew what that meant for his canola crop. A fifth-generation grower in Washington state, Flansburg times his canola planting to bloom in the cool weeks of early summer. But last year, his fields were hit with 108-degree Fahrenheit heat just as flowers opened. “That is virtually unheard of for our area to have a temperature like that in June,” he says.

Yellow blooms sweltered, reproduction stalled, and many seeds that would have been pressed for canola oil never formed. Flansburg yielded about 600 to 800 pounds per acre. The previous year, under ideal weather conditions, he had reached as high as 2,700.

Many factors likely contributed to this poor harvest — heat and drought persisted throughout the growing season. But one point is becoming alarmingly clear to scientists: heat is a pollen killer. Even with adequate water, heat can damage pollen and prevent fertilization in canola and many other crops, including corn, peanuts, and rice.