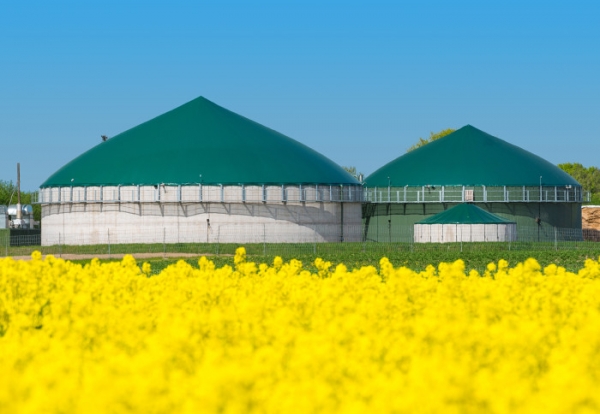 A new Imperial analysis has found that biogas and biomethane, while more climate friendly, leak up to twice as much methane as previously thought.

Biomethane and biogas are produced from the breakdown of organic matter including food, animal waste, energy crops, grass, or sewage sludge, making them renewable alternatives to natural gas, coal and oil.

However, researchers at Imperial College London have identified potential pitfalls in energy supply chains for these climate-friendlier gases, concluding that more efforts should be made to reduce methane leakage.