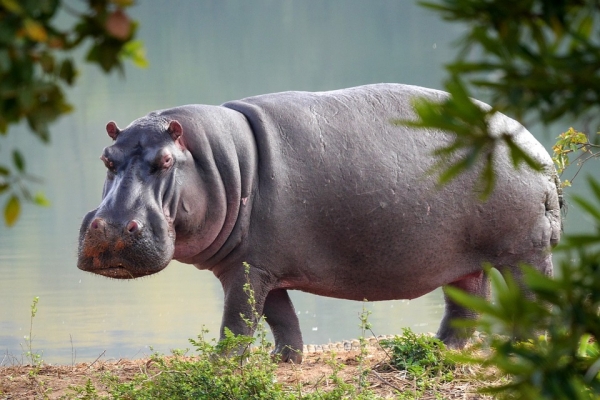 This week has been seen serious disruption and consequences from the heatwave.

This week has been seen serious disruption and consequences from the heatwave. Look back, though, and modern humans have faced even higher temperatures in the UK.

Although Oxford’s meteorological records go back 250 years, to before the French Revolution and even the American war of independence, scientists have gone back thousands of years to discover that our world has been much hotter and, more often, much colder than today’s records.

Palaeoclimate techniques have made it possible to look into the past. Continuously accumulating marine sediment containing plankton is analysed for past climate and temperatures in the ocean, and evidence of differing climates on land can be found in ice cores, tree rings, lake sediments, caves etc.

Such evidence has shown, during the Eemian period, some 125,000 years ago, the UK (and the world) were very different places. It was much warmer: some 2° C higher than pre-industrial times (currently, it is up to 1.1° higher); ice sheets were much smaller; sea levels were some five metres higher; forests extended into the arctic circle and there were hippos in Britain.